Paphos (or Pafos), a city rich in history & culture, is a gem of Western Cyprus. There is archaeological evidence supporting the city’s existence from the Neolithic period. Believed to be the birthplace of Greek Goddess of love and beauty ‘Aphrodite’, Paphos proudly boasts the remains of villas, palaces, theatres, fortresses and tombs that belong to Classical, Hellenistic and Roman periods. A site with such remarkable architectural and historic value is an ornament to the city and thus has been included in UNESCO’s list of world heritage sites as a natural and cultural treasure. Paphos, roughly divided into Old Paphos and New Paphos, is also famous for its sun-kissed, white sand beaches. The city was valued as a major port and the capital of Cyprus during Roman times. Later, when the British colonized the island, the city started losing its value, especially after Nicosia gained importance. Today, this small harbour has slowly and steadily, emerged as an attractive tourist destination. 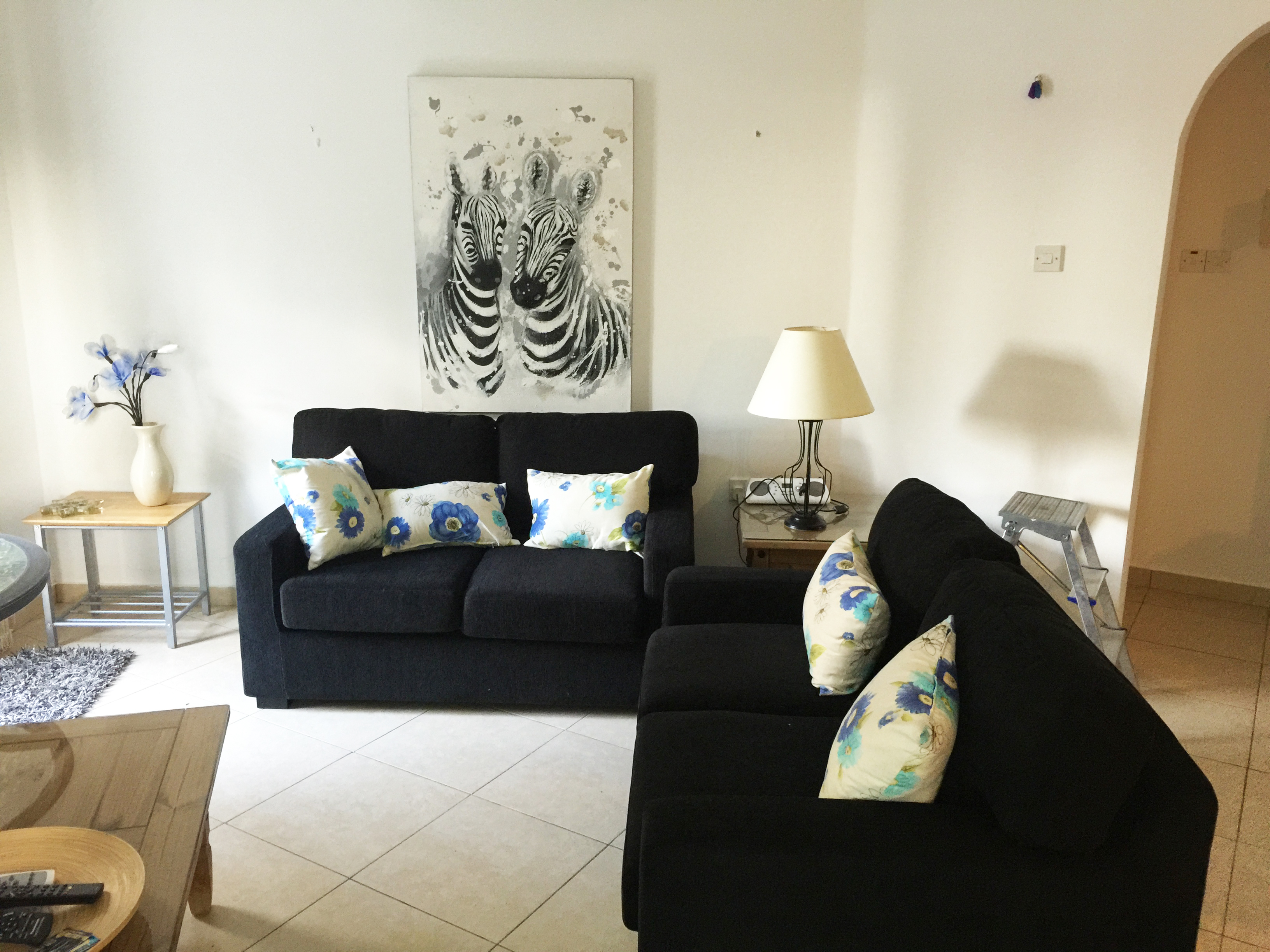 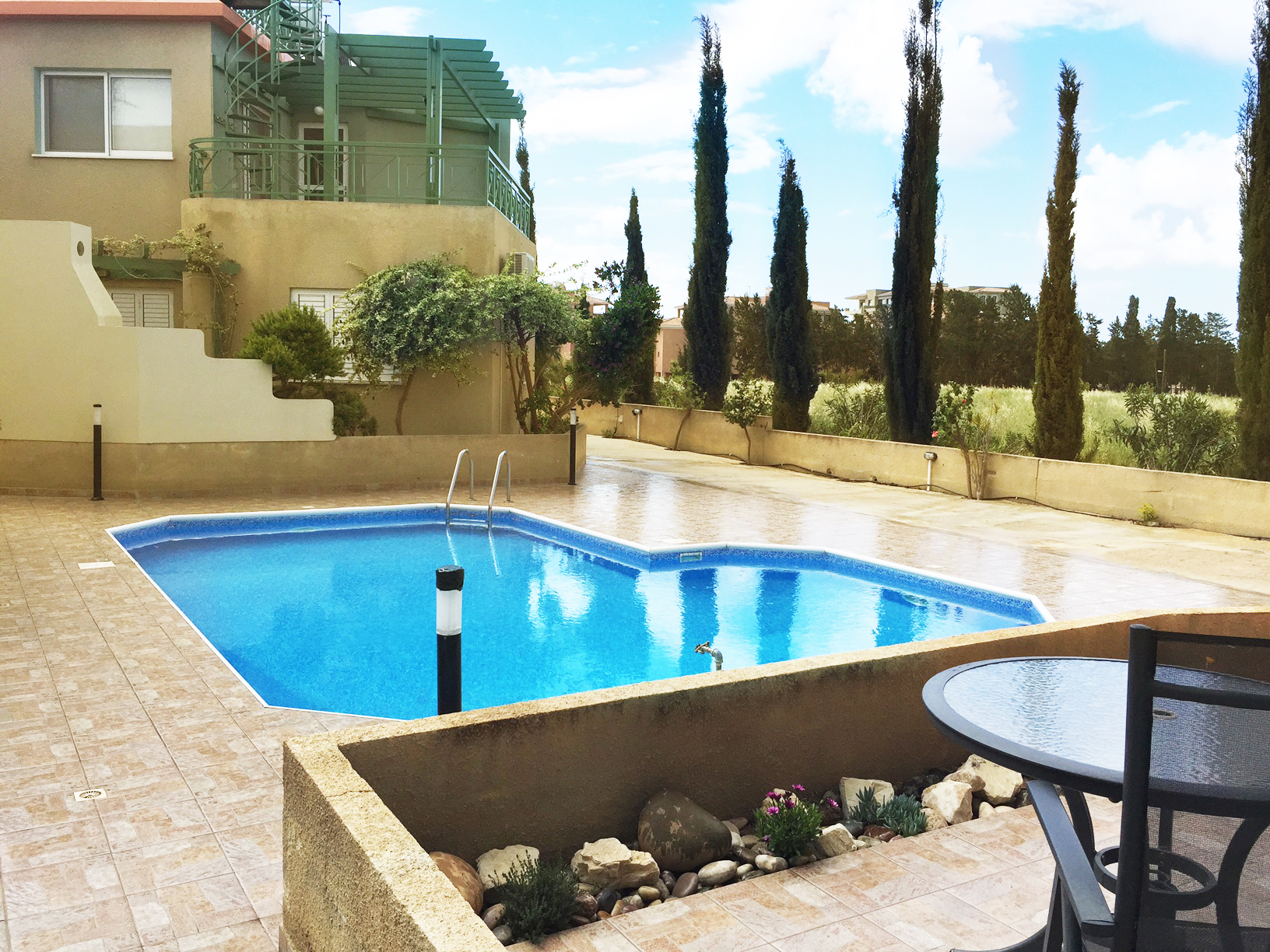 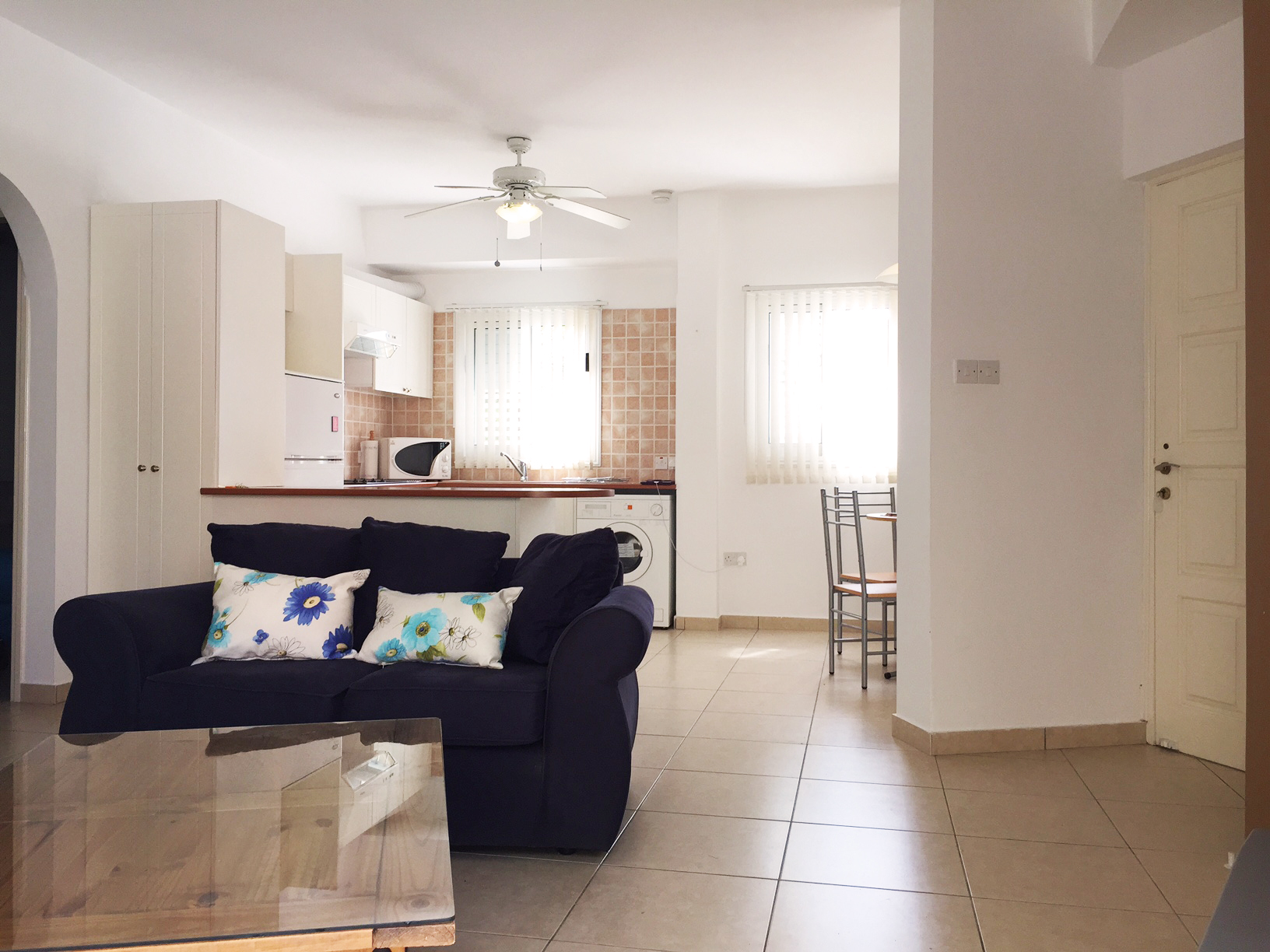